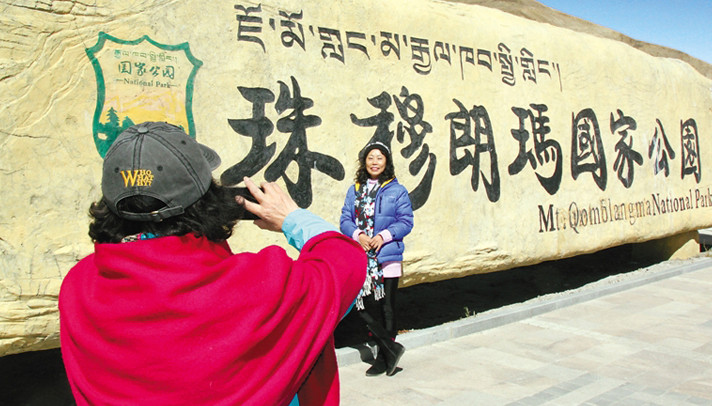 In order to develop the all-year-round tourist market, southwest China's Tibet Autonomous Region adopted a series of preferential policies in off-season to promote its tourism industry since Q1 of 2018.

At the end of 2018, the second round of "Winter Tour in Tibet" preferential policy was successively implemented.

With the expanding influence of the "Winter Tour in Tibet" preferential policy, Tibet witnessed a rapid tourism development. According to statistics, in 2018, Tibet Autonomous Region received 33.687 million tourists from home and abroad, marking a great breakthrough in its history.