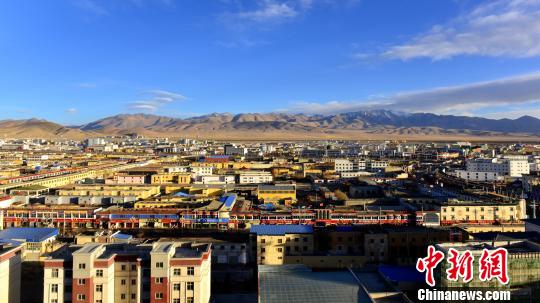 Shiquanhe Township, the seat of the administration of Ngari, witnesses rapid development. By Jiang Feibo

The incidence of poverty has dropped from 28.3% to 8.3% in the past three years. A total of 85 villages have been removed from the list of poverty-stricken villages and 4 poverty-stricken counties have shaken off poverty. In 2018, the per capita disposable income of rural residents in Ngari reached 10,868 yuan, 2,965 yuan higher than that in 2015, with an average annual growth rate of 11.2% 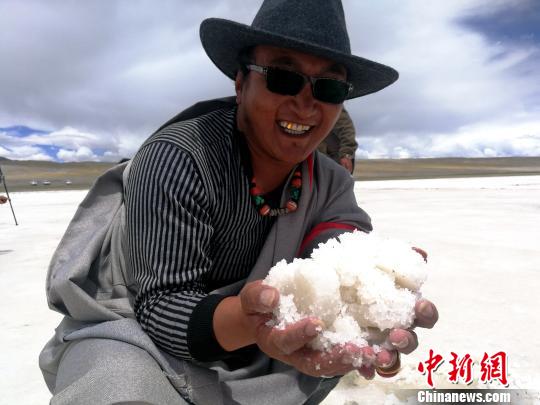 The prefecture’s tourism boom has brought local residents more business opportunities and benefits. In 2018, Ngari received 878,800 domestic and foreign tourists, and its tourism revenue hit 1 billion yuan for the first time. The tourism industry has contributed a lot to poverty relief.